VATICAN CITY—Pope Francis went to a Rome medical center for scheduled medical procedures for a stenosis, or restriction, of the large intestine, the Vatican reported Sunday.

The temporary announcement from the Holy See’s press office did not say particularly when the medical procedures would be executed but reported there would be an announcement when it was total.

Just three several hours earlier, Pope Francis, eighty four several years old, had cheerfully greeted the public in St. Peter’s Square in trying to keep with a Sunday custom and instructed them he would go to Hungary and Slovakia in September.

A 7 days earlier, the pope had made use of the exact appearance to talk to the public for distinctive prayers for himself, which, in hindsight may possibly have been hinting at the planned medical procedures at Rome’s Gemelli Polyclinic, a Catholic teaching medical center.

The Vatican reported the pope had been identified with “symptomatic diverticular stenosis of the colon,” a reference to a narrowing in the large intestine. The medical procedures was to be executed by Sergio Alfieri, the director of Gemelli’s digestive-medical procedures office. 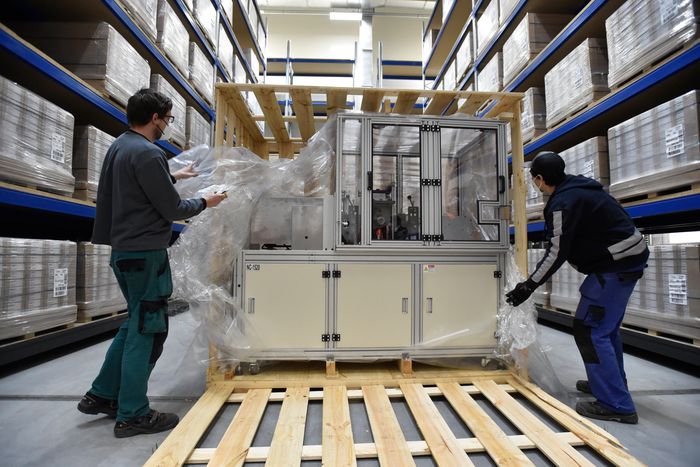 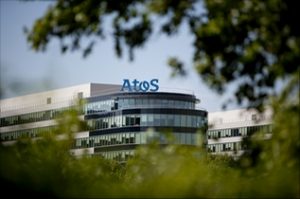